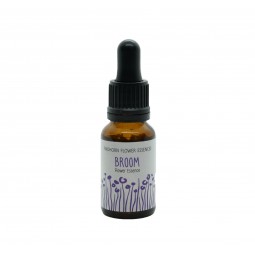 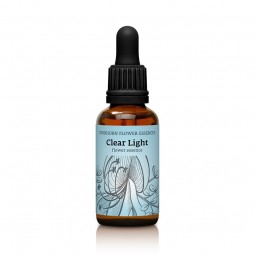 Establish a peaceful state of mind. 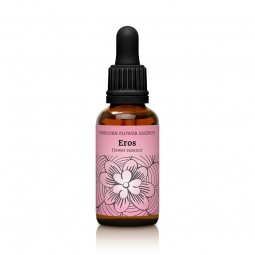 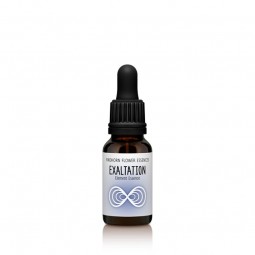 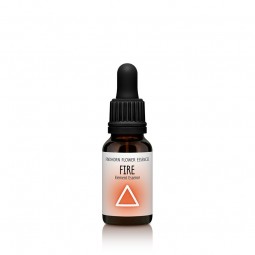 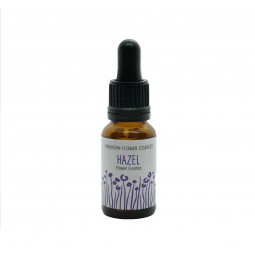 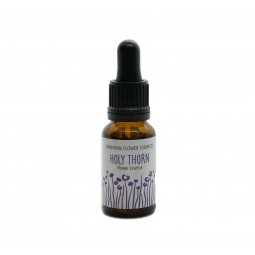 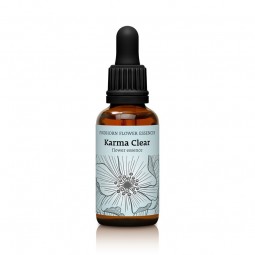 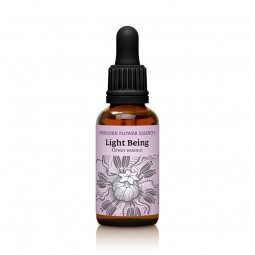 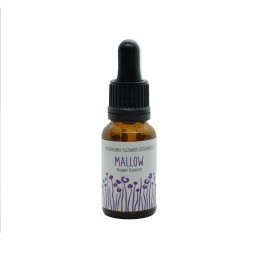 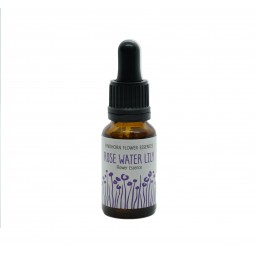 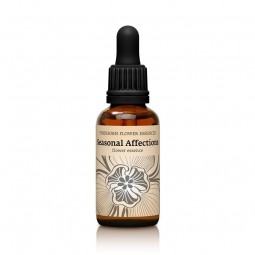 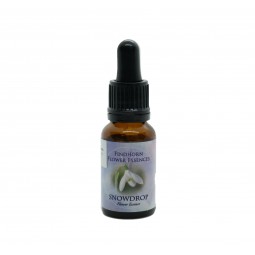 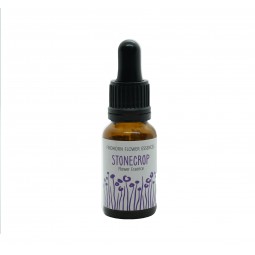 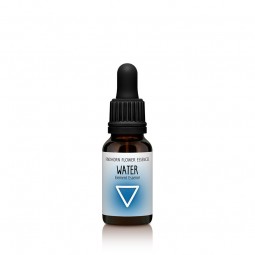 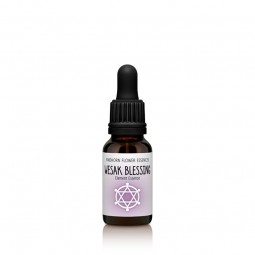 Findhorn Flower Essences was founded and is directed by Marion Leigh.

Marion first reached the extraordinary Findhorn Community in the North East of Scotland in the mid-1970s.

After a period lived in Australia, during which she became a homeopath and worked at the Australian Bush Flower Essences Company, in 1992 Marion returned to Findhorn and began to grow flowers and produce Essences exactly in the heart of that Community already renowned in the world for his special harmony and synergy with the world of Nature, the Devas and the Angelic Forces.

Initially he did it for his own healing path, but after a year he realized that the Essences had to become part of the public World of Flower Essences to be disclosed.

Findhorn Flower Essences' motto is: Straight to the heart of matter!

Findhorn Flower Essences are obtained according to Dr. Bach's original method, from organic or spontaneous crops, and prepared with spring water from sacred springs.

They work on very deep levels.

Thanks to their high vibration they are able to reach all subtle bodies and facilitate healing at all levels: physical, emotional, mental and spiritual.

They facilitate the evolution of the person, and promote and support the transformation process.