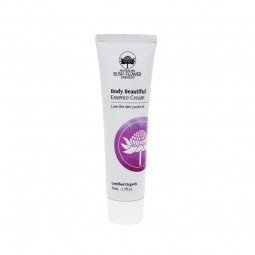 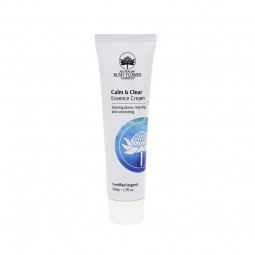 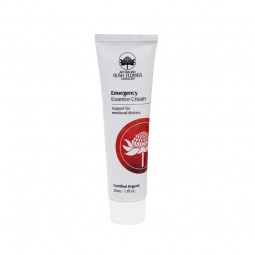 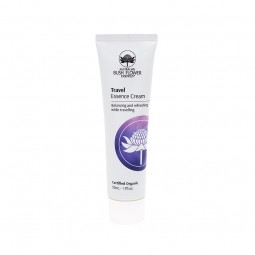 Peace of mind in welcoming changes due to travel. 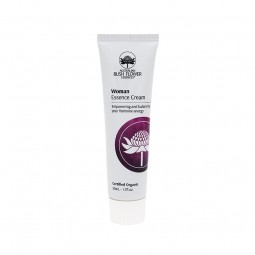 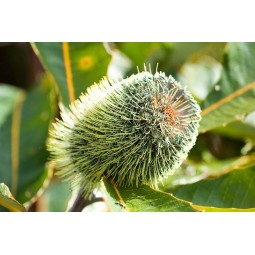 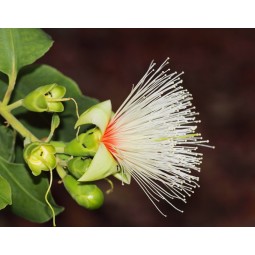 Feeling of revulsion and disgust. Excessive need for cleaning. 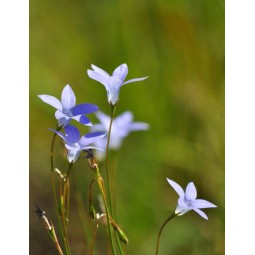 Free expression of emotions. Ability to give and share. 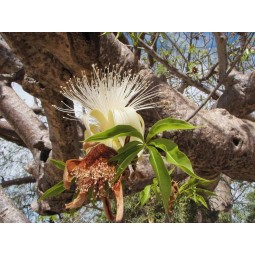 Phases of transition and change. 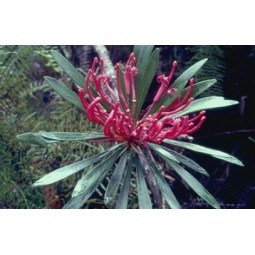 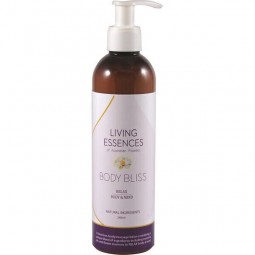 Calming, soothing and relaxing lotion for deep physical and... 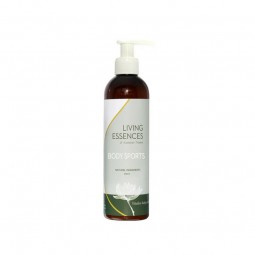 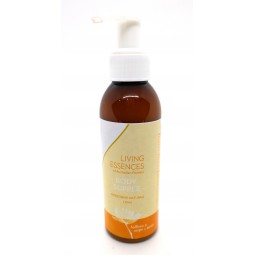 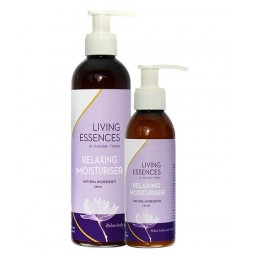 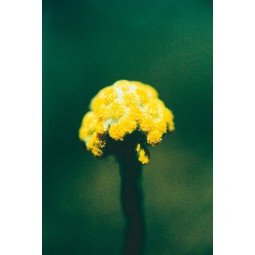 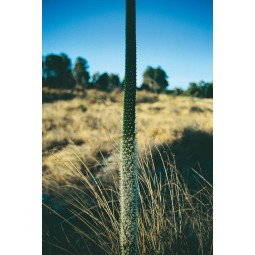 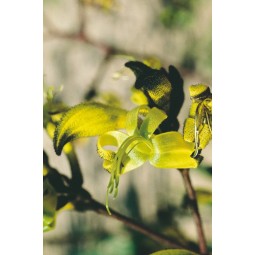 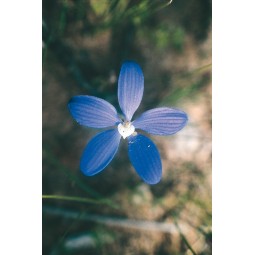 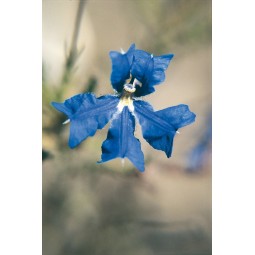 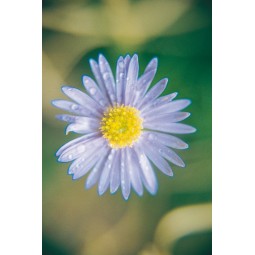 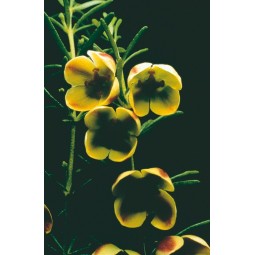 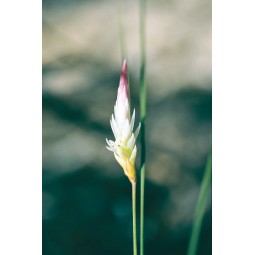 Lack of courage and hope to continue. Inner fatigue. 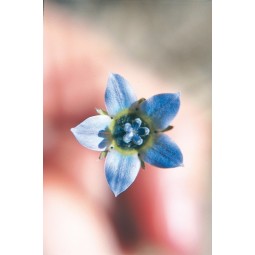 Envy, remorse of the past. Courage to express your wounds and disappointments. 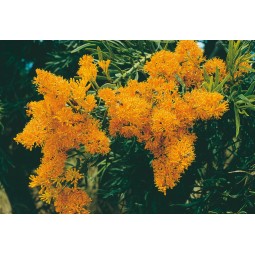 Reconcile a sense of duty and personal pleasure. 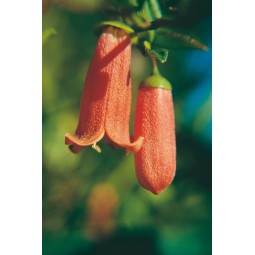 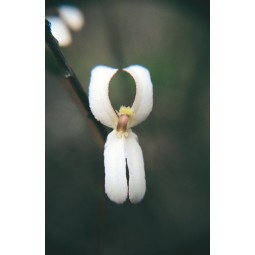 Restore the vital energy of our being after trauma, physical... 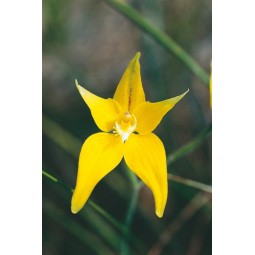 Reconstruction of the physical and etheric body after trauma.

Natur srl is the official reseller of the original Living Essence of Australia.

Living Essences of Australia has been researching and producing flower essences since Vasudeva Barnao began his pioneering work in 1977. His research was joined in 1983 by his wife, Kadambii, and since then they have jointly unraveled the healing mysteries of a large number. of flowers across Australia. But the story begins even earlier: in the southwestern corner of Australia, known as the state of wildflowers , there is an ancient tradition of flower essence therapy, which the Nyoongah Aborigines have followed for thousands of years. This ancient bond was discovered by the Barnaos in 1988 thanks to their friendship with an Aboriginal community.

There are 84 basic essences and they are contained in a work kit (the professional's kit). In addition to the complete kit, other kits are available that collect the essences suitable for specific problems such as personal evolution or the most common needs of our time. The essences taken orally can be taken as they are, or diluted and strengthened; they can also be applied directly to parts of the body (usually a few drops per area or points). A therapist who prepares the essences can combine the flower essences in a bottle reaching a maximum of five flowers per bottle: usually a greater number of essences reduces the effectiveness of the individual essences . It is wise to tackle one problem at a time, unless a problem has multiple distinct causes.

Natur srl is a reseller of Australian Bush Essences.

The Australian Bush Flowers are highly prized preparations, obtained using Australian flowers collected from plants that grow spontaneously in the most ancient continent, in uncontaminated places and whose properties make them useful products as a support to the healthy person.

Modern society expresses needs and problems that have differed from the past. The answer to these needs can be given by the Australian Bush flower essences , whose peculiarities have been identified and developed by Dr. Ian White. Dr. Ian White grew up in the term "bush" used to define particularly wild areas of the territory. During his childhood Ian lived in a house adjacent to his grandmother's in the Australian "Bush" and with her he spent as much time as he could helping her prepare herbal extracts and tinctures and wandering around the bush. Thus he learned to know and appreciate the immense rebalancing energies of Australian plants. In the mid-eighties the Australian Bush Flower Essences were born that continue the ancient art of rebalancing with flower essences .

Today Australian Bush Flower Essences are known for their energetic strength which they perform in a gentle and respectful way. They find numerous uses: they enrich various cosmetic lines, used in aromatherapy, in massage oils and vaporizers for environments. The Australian bush also gives off a distinctive scent, which sailors and other sea travelers often perceive long before they sight land. Another positive factor relating to the development of the Australian bush flower essences is the clean environment enjoyed by the plants from which they are created. Unlike other vast territories, Australia, in fact, remained little involved in chemical pollution.

Australia is therefore the cradle of the most ancient traditions and of these precious flower essences .