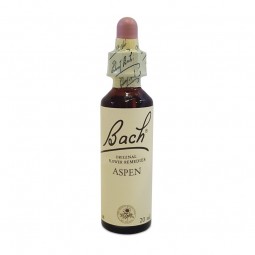 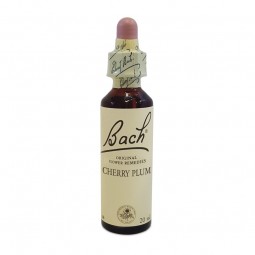 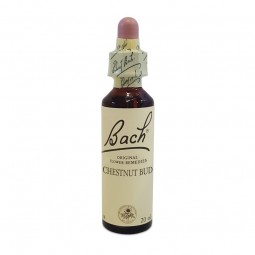 Downsides: He always repeats the same mistakes in life. Lack... 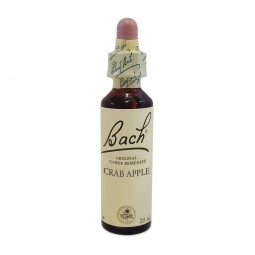 Downsides: Purifying of the mind and body, for those who feel... 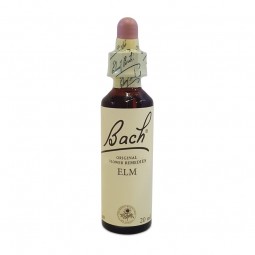 Downsides: Momentary feeling of being overwhelmed by... 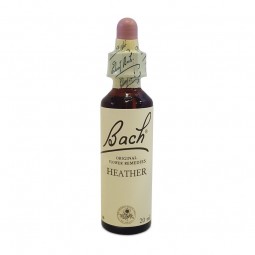 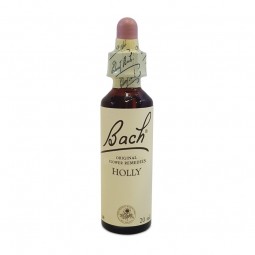 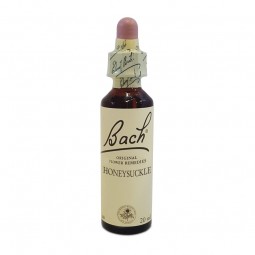 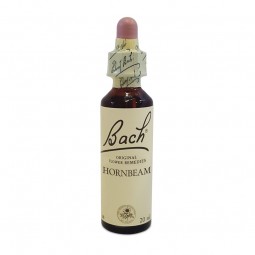 Downsides: Tiredness, weakness, doubts about the ability to... 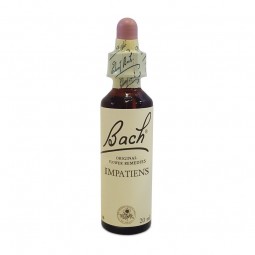 Downsides: Impatient, irritable, he does not tolerate... 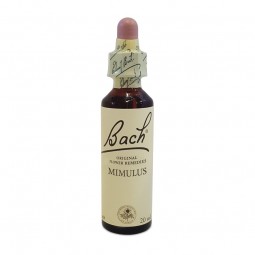 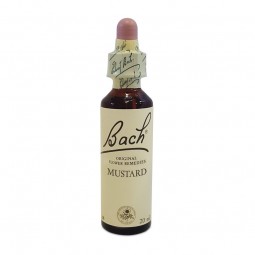 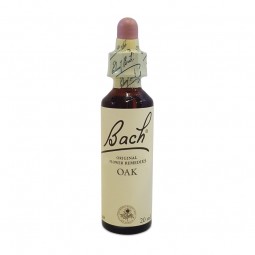 Downsides: Fight against difficulties despite seeming... 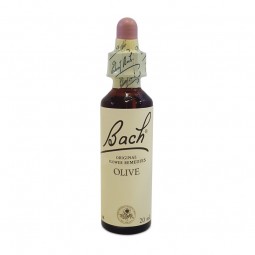 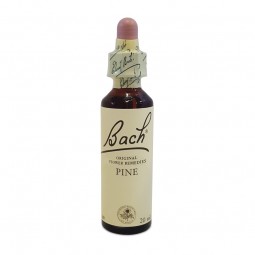 Downsides: Self-critical, they also take on the sins of... 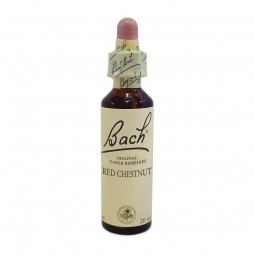 Downsides: Apprehensive of others, she always expects the... 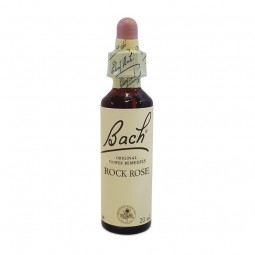 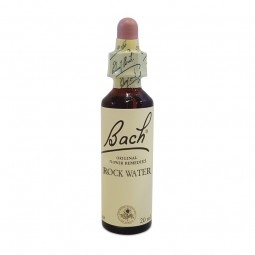 Downsides: Self-depressive, moral rigidity, desire to be an... 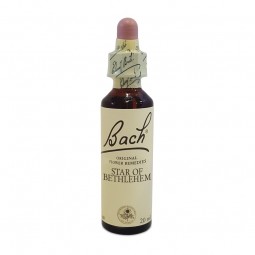 Downsides: Any kind of physical, mental or emotional shock or... 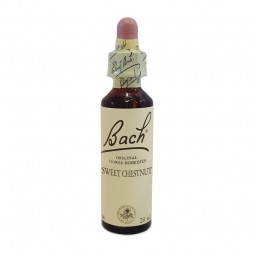 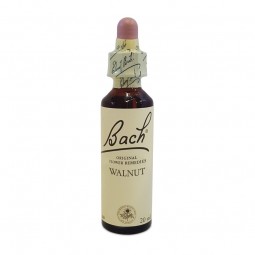 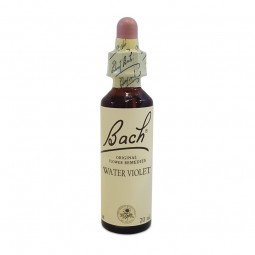 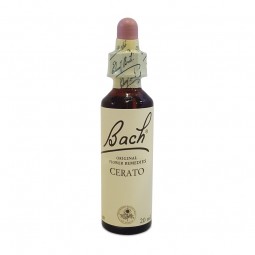 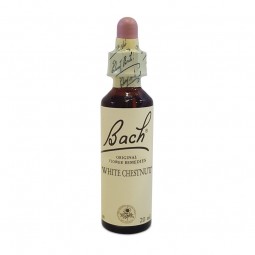 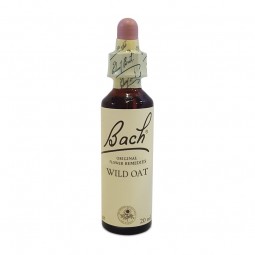 Downsides: Discontent and insecurity about the role to play... 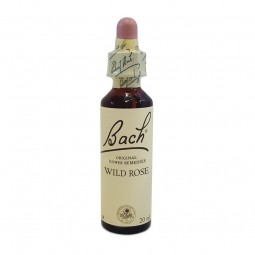 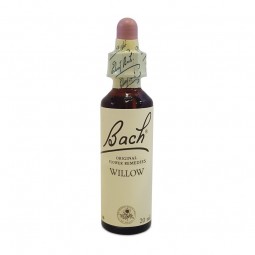 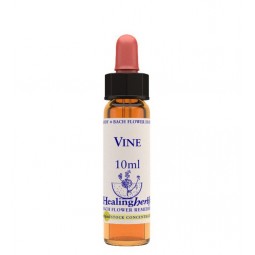 Dominate others. To impose one's will in an excessive way.... 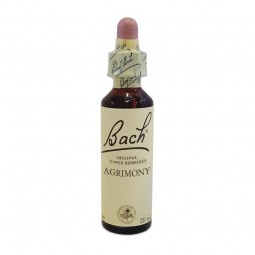 Downsides: Anxiety and torment behind gaiety and courtesy... 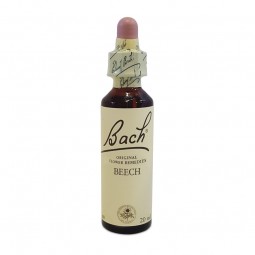 Natur srl is the official producer and distributor of Bach Flowers from all over the world.

The 38 Bach flowers are used in flower therapy , a practice that belongs to the vast world of alternative medicines or natural therapies. Bach flowers offer a stimulus for change. They do not heal the individual but help him to increase his strength and inner awareness. They can be used indiscriminately by adults, the elderly, babies, children and even by animals.

Rescue Remedy is the universal remedy composed of 5 mixed infusions, it is a sort of emergency remedy suitable for both severe and mild anxiety states: from sudden tremor to respiratory crisis from tachycardia to panic attacks.

Primo Conforto behaves in a similar way, it is a mixture of Rock Rose, Cherry Plum, Star of Betlehem, Clemantis and Impatiens which, acting in synergy with each other, constitute a sort of natural 'first aid' to better face the difficult moment.

Bach flowers are natural remedies identified in the thirties by Edward Bach. These are essences obtained from the maceration in water of different species of flowers and from the subsequent dilution in water.

Dr. Bach believed that the dew collected from plant flowers could contain some of the properties of the plant and that this was even more effective when collected on flowers grown in the sun. So he decided to pick the flowers and immerse them in a bowl of water placed under the sun's rays. Bach called the result of this process "mother tincture" .

He therefore founded flower therapy , which differs from phytotherapy because it uses extracts that contain the energetic strength of the flower, while phytotherapy uses therapeutic substances and acts on the disorder.